I will not use anybody else except the Solar store. Michael was instrumental in the installation of our system when other turned me down due to the size of my system. I will remain a loyal customer for all my purchases. All my equipment is top notch for there geographic location and have had no problems with anything piece of hardware. 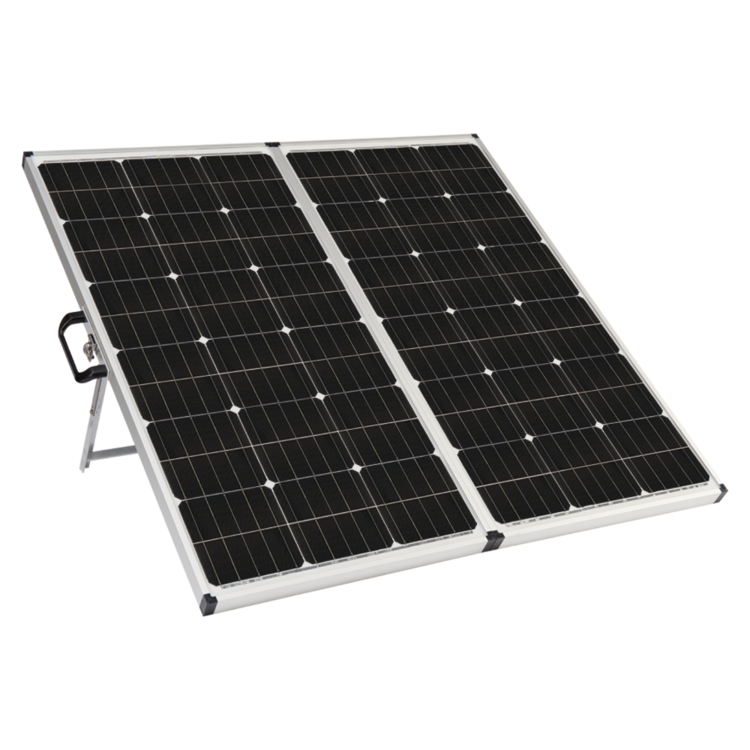 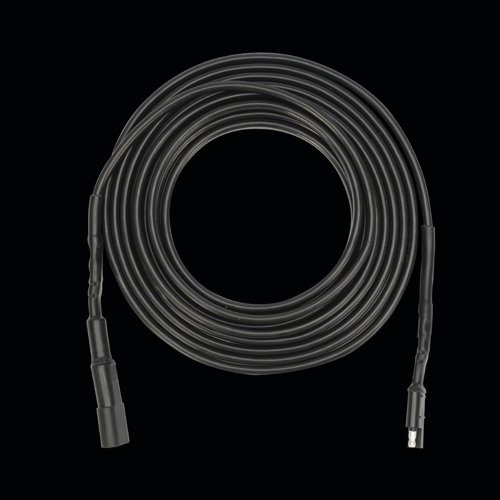 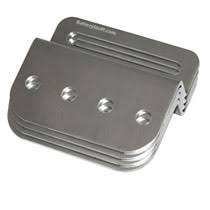 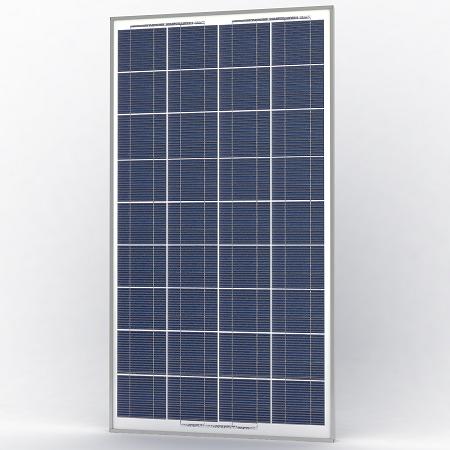