After I placed an order, got a call back within minutes to make sure that order did not include unwanted duplicates. During that call, was told that my ordered will ship the next day. It actually shipped the next day. Great experience!! 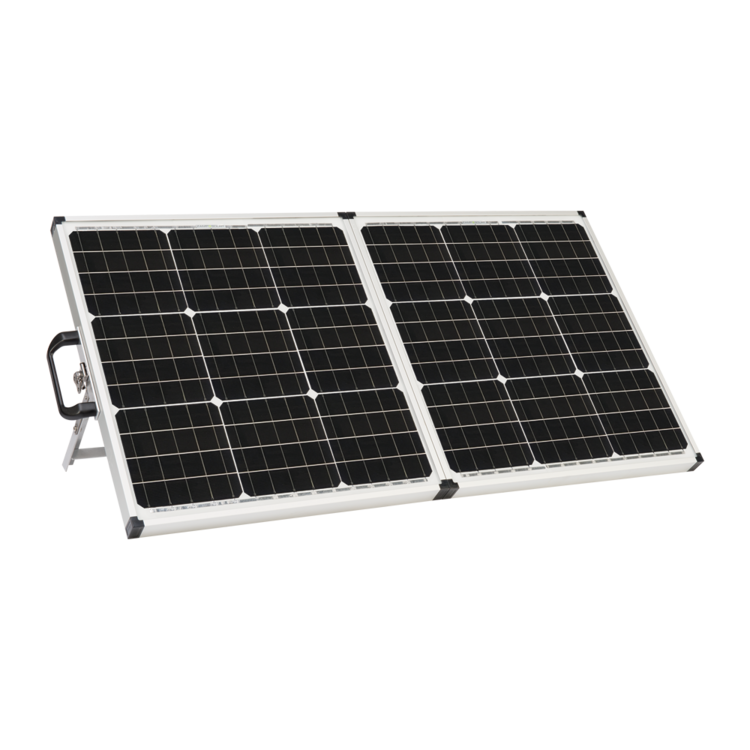