Call Us! (541) 388-3637 9-5 PST
Home   Blog   Log In   Cart Contents (0)
Our office and phone lines will be closed this week beginning 5/16/22 we will reopen on Monday 5/23/22.
All orders placed online will be processed as normal.
If you have a question regarding a new or existing order or for stock, availability or lead time etc please email us at info@thesolarstore.com and we will respond within 1 business day.

For solar water pumping system quotes please click on the Quote Me button at the bottom right hand corner of the website.

Perfect, complete 230 watt Solar Suitcase as everything is included. Also, bought the Zamp solar wall plug for my RV. Fast shipping and a great company to trust and deal with. 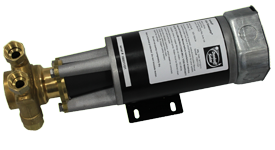 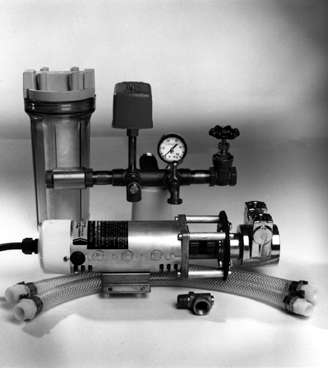 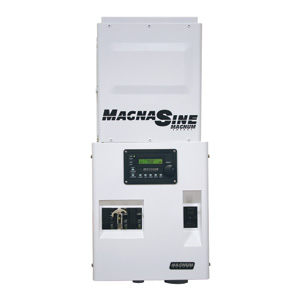 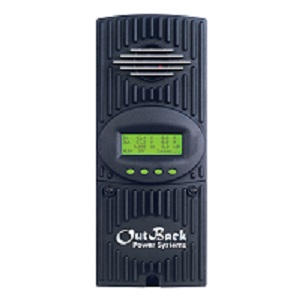 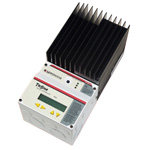